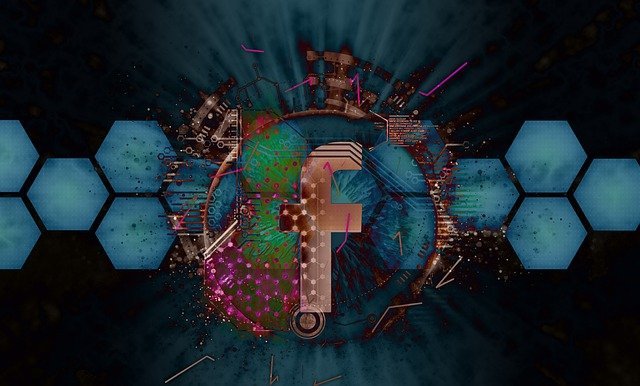 In light of the ongoing Cambridge Analytica scandal, Facebook have announced they will be shutting off Partner Categories for advertisers, which was launched back in 2013. This meaning, you cannot target against third party data brokers.

Third party data was designed to help Facebook further segment its user base into more meaningful and specific groups for advertisers. For example, people who earn more than £50k, people who drink Coca-Cola, people who wear Levis and even people who play war type games. It’s that specific.

How else do they target?

In order for Facebook to acquire such a deep pool of data, it collects other means of information on a user such as what pages they like and information from the advertiser itself, such as membership status. And finally, third party providers which will slowly be taken out. Thus, leaving advertisers to target users through the first two data sources only.

As mentioned, this came into effect after the coverage of the Cambridge Analytica scandal. However, other factors that come into account are the new GDPR regulations coming into effect in Europe in May and the ePrivacy Directive. Both of these factors were already leading Facebook to make changes to its privacy policies, even before the scandal.

Facebook Product Marketing Director Graham Mudd elaborated on the decision in a statement:

“We want to let advertisers know that we will be shutting down Partner Categories. This product enables third party data providers to offer their targeting directly on Facebook. While this is common industry practice, we believe this step, winding down over the next six months, will help improve people’s privacy on Facebook.”

How will this effect Advertisers?

A lot of businesses and brands depend on Facebook to market their products/services. So, the most obvious change advertisers will notice will be a much more restricted targeting audience when creating ads. Time will tell how this will affect the performance of the ad as the audience will not be as specific or targeted. A few ways to ensure your campaigns are performing as best as they can is by following these common practises; uploading email lists, using custom audiences, targeting audience interests and geo-targeting.