The power of Facebook as a communication tool: Coca-Cola case study 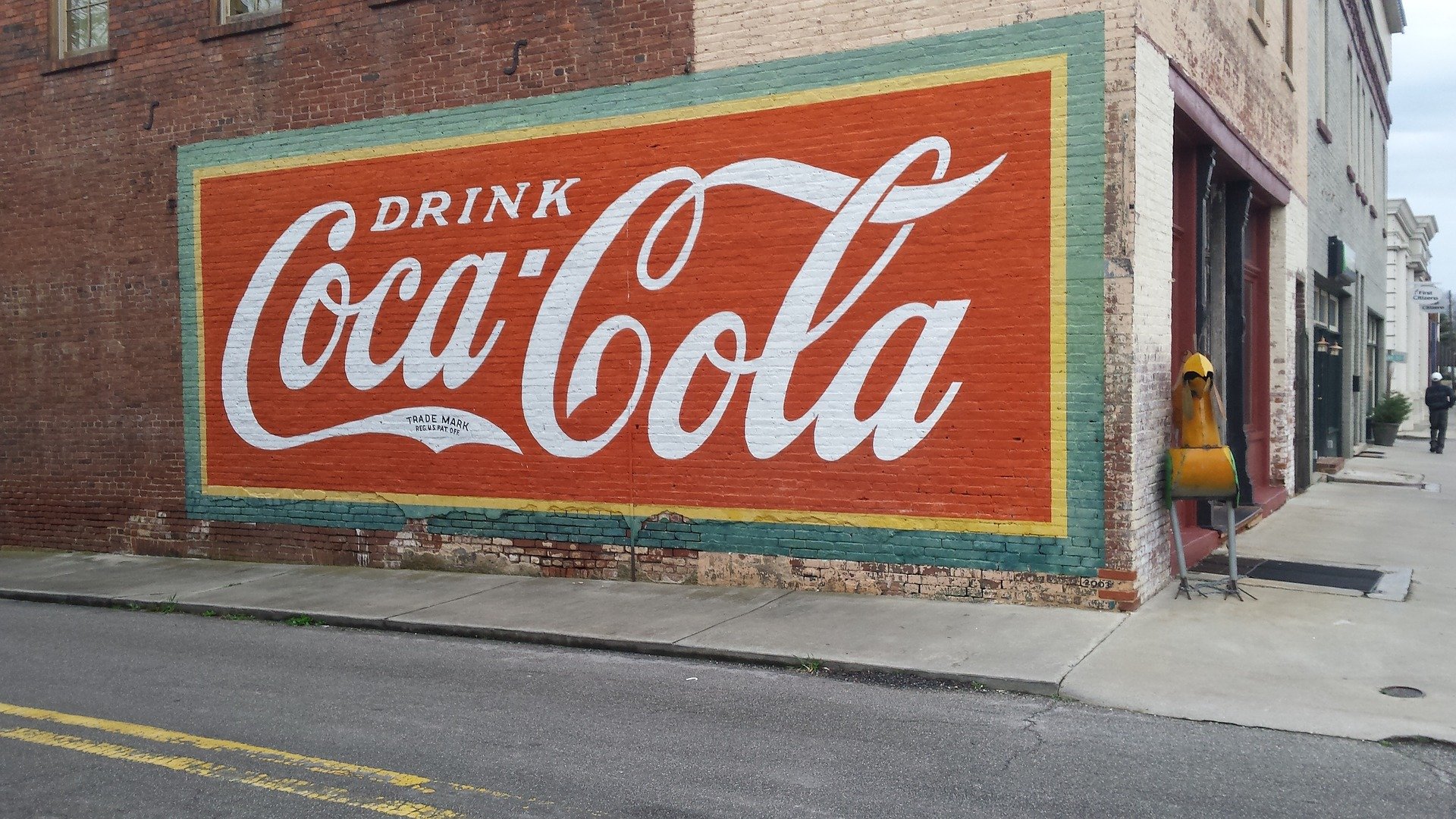 Coca-Cola shows it is standing by Muslim consumers during the Holy Month of Ramadan with an uplifting spot.

A simple and universal message of friendship and solidarity the one communicated by the Coca-Cola Netherland Facebook channel: a moving advertisement dedicated to Muslims from all over the world who are observing Ramadan from Wednesday 16 May to Thursday 14 June 2018 , the millennial Islamic practice that consists of a month dedicated to fasting and self-denial.

The festival, unlike others, has never been seen as an interesting moment for advertisers to spread their campaigns. We could therefore define this spot as an exception in the world of western marketing. A commercial that in addition opens the dialogue to the many stereotypes around this religion and shed light on a reality that often, those who are not Muslims, tend to ignore.

Coca-Cola and Ramadan: the video

Made in collaboration with the FP7 advertising agency McCann UAE, the video represents a young Muslim woman who, in addition to resisting the last hours of fasting before sunset, must fight the obstacles of everyday life. The girl is, in fact, the subject of looks and prejudices, as well as a victim of bullying by passers-by.

While the sun is about to break the daily fast with Iftar, the evening meal of Ramadan, a woman in running suit sees her and decides to offer her a bottle of Coca-Cola. Initially, the young Muslim, since the sunset has not yet arrived, does not accept it. The runner, after a few moments, understands the reason and decides to wait with her for the sun to fall so she can share and drink together from the iconic bottle.

The video ends with the slogan:

“What unites us is greater than what divides us”.

The absence of dialogue, peaceful and engaging music, the act of tender sharing and daily solidarity are surely the elements that contributed to the high reach of this message and its virality on social networks.

Initially published on Facebook, since today the video has reached about 231 thousand views, 4,800 shares and almost 5,000 thousand Like. Republished in a second moment on Youtube, during these days is continuing to collect a huge success.

Coca-Cola and Ramadan, the precedent

It is not the first time that Coca-Cola tries to face prejudices with a spot dedicated to Ramadan.

In 2015 Coca-Cola Middle East had, initially, made a series of limited edition cans, without the famous logo. On the back a sentence: “Labels are for cans, not for people”. Concurrently, the company has created a video showing an experiment to highlight the stereotypes of our society: without being able to see each other, strangers that were invited to an Iftar are talking quietly. The result was that, unlike what happens in normal conditions of visibility (prejudices are formed within the first 7 seconds in which someone meets, based on physical appearances, nationality and culture), none of them had any kind of prejudice on the appearance of the other guests.